Fibroids And Soy: Is There a Connection?

Did you know that one in four women will eventually experience uterine fibroids at one point of time or another?

The short answer is that there is no conclusive evidence thus far correlating soy consumption with fibroid growth. So whether you are already suffering from fibroids, or strategically planning your diet to avoid getting it - don't be afraid of adding moderate amounts of soy in your diet. 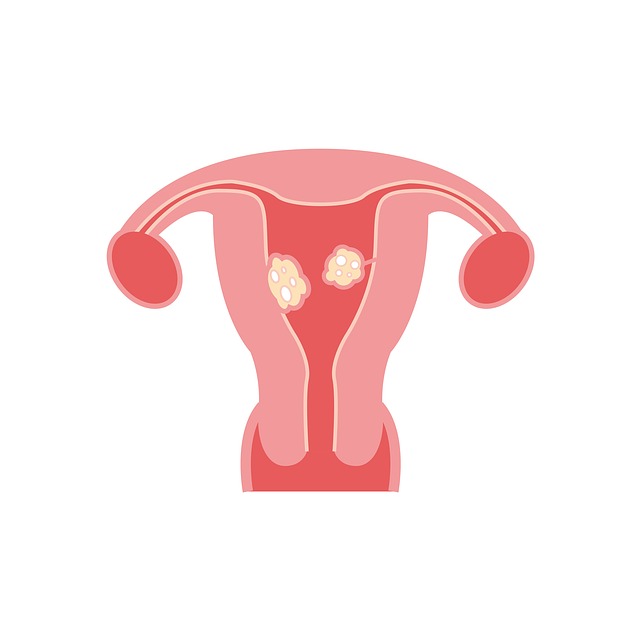 Uterine fibroids refers to abnormal growths that develop in a woman's womb. Some of the symptoms include excessively heavy menstrual cycles, painful cramps and pelvic discomfort. What might be the source of said discomfort? At times, it may be that you are bearing up to 12 kgs of tumour in your womb.

Uterine fibroids are the most frequent reason why women undergo hysterectomy, a major operation involving removal of the entire womb. All operations carry risks especially major ones. However, hysterectomy is actually one of the safer procedures. It comes with a 1 in 1200 chance of dying within a month after surgery.

However, there are some major drawbacks of getting a hysterectomy, that include losing the capacity to give birth, and not to mention the huge financial burden it can place on you. Yet, despite the high prevalence and significant suffering, relatively little is known about the processes that trigger fibroid growths.

Foods and Fibroids - what's the link? 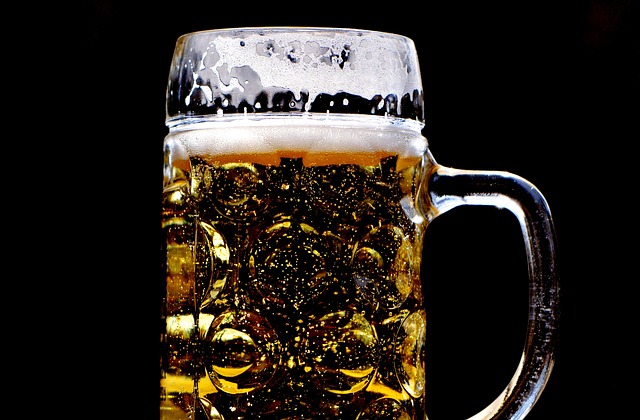 This was studied in the Black Women's Health Study. Fibroids are thought to be two to three times more common among African American women when compared to white women - European Americans. The study looked into whether the higher soy consumption in African American women were the cause of the disparity. However, the study concluded that soy consumption was not the cause for the disparity.

In Japan (the country with the largest per capita of soy consumption in the planet) researchers found that high levels of soy intake was associated with a decreased rate of hysterectomies. Meaning that soy consumption potentially played a protective role against uterine fibroid growths - as fibroids is the number one reason why women choose to undergo a hysterectomy. However, when the team specifically examined whether soya beans themselves played any part in reducing the incidence of these benign tumours, they found no direct correlation. This mirrored the results of one study in conducted in China, that found fruit and vegetable intake to help lower risk of fibroids, but not soy consumption.

Another research study conducted around the same time, showed a strong link between soy milk consumption and uterine fibroids. However, the study refers to terms like "unusually high intakes of soy milk" and "excessive amounts of soy milk", without detailing just how much soy milk was consumed on a daily basis. The only quantifiable reference provided was 40 grams of isoflavones. However, this doesn't make much sense, as this number would equate to someone drinking 1500 litres of soy milk on a daily basis. Something that would be far beyond the realm of possible.

To sum up, soy consumption has not been identified thus far as being directly responsible for decreasing or increasing the likelihood of fibroid growths. What has been proven, is that when it comes to food consumption, following a healthy diet - a plant based diet that is high in fresh fruits and vegetable intake (therefore also high in dietary fibre), regular physical activity does help lower the risk of fibroids and improving overall quality of life.

Do you or someone you know suffer from fibroids? We may be able to help.